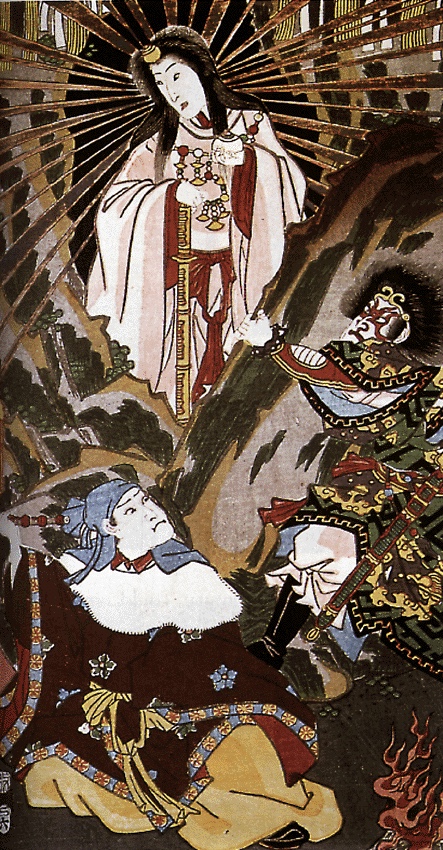 Sensei Mikao Usui, founder of the Usui Reiki Method for Improving Body and Mind (Shinshin kaizen Usui Reiki Ryoho) studied many kinds of religion and spiritual practices. His studies included Christianity, but Shinto and Buddhist ideas underpin his Reiki system. So is there compatibility between traditional Reiki and Religion? Let’s explore the issue.

There are 2 main spiritual systems in Japan – Buddhism and Shintoism. The oldest by far is Shinto. Both have been around long enough to become part of the fabric of Japanese culture. Most Japanese have both Shinto and Buddhism in their life. For us, it is normal to accept more than one god.

Here I should point out that I will use the word god as interchangeable with deity, Buddha, or spirit etc. It is not unusual for Japanese to pay their respects at the temple belonging to a sect different from their own. Also, it is common to have ceremony in Shinto shrine when they are born and then have funerals in Buddhist temples. In the West where monotheism is more common, the compatibility of Reiki and religion is a big concern to many. Whereas in Japan it is not an issue as most Japanese can easily accept ideas of other gods.

Reiki is often sold as non-religious, but is that right? Monotheists may consider traditional Reiki to be unsuitable. After all, Shinto and Buddhism are based on polytheist ideas. Buddhism and Shinto cannot be eliminated from traditional Reiki. In the same way Christianity became deeply embedded into Western culture. That is simply a product of the time and environment that Usui Reiki was born in. This may be a problem for some and for others it will be enlightening. 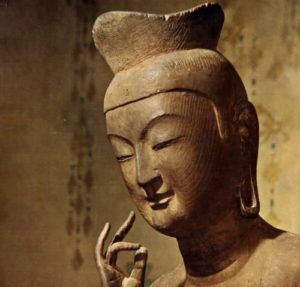 Traditional Reiki is Suitable for Everyone

A Jikiden Reiki teacher is obliged to explain the Buddhist and Shinto ideas to help your understanding. Regardless of your point of view you and the people you treat can still enjoy the same benefit. You can continue to help others with the heart of gratitude and love that naturally occurs in you.

Usui Reiki has no worshiping practices and no dogma. The founder explained that it is best described as a practical treatment than spiritual healing method.  Traditional Reiki training does not require you or even expect you to practice Shinto or Buddhism. People of all faith are very welcome in Jikiden Reiki.

Reiki has 5 principles called Gokai in Japanese that students are recommended to recite every day. The 5 principles are not religious. They can be used by anyone, including Reiki patients to support to improve their body and mind. This was deliberate, as the enlightened founder Sensei Usui wanted his Reiki to be for everyone.

The traditional approach of Jikiden Reiki may be challenging to people with faith in one god. Deciding if that is more important than what can be done with it is a personal decision. Ultimately, Reiki is a powerful tool to help yourself and others that is so easy to access. It will also work just as well whatever you believe in.

This site uses functional cookies and external scripts to improve your experience.

NOTE: These settings will only apply to the browser and device you are currently using.